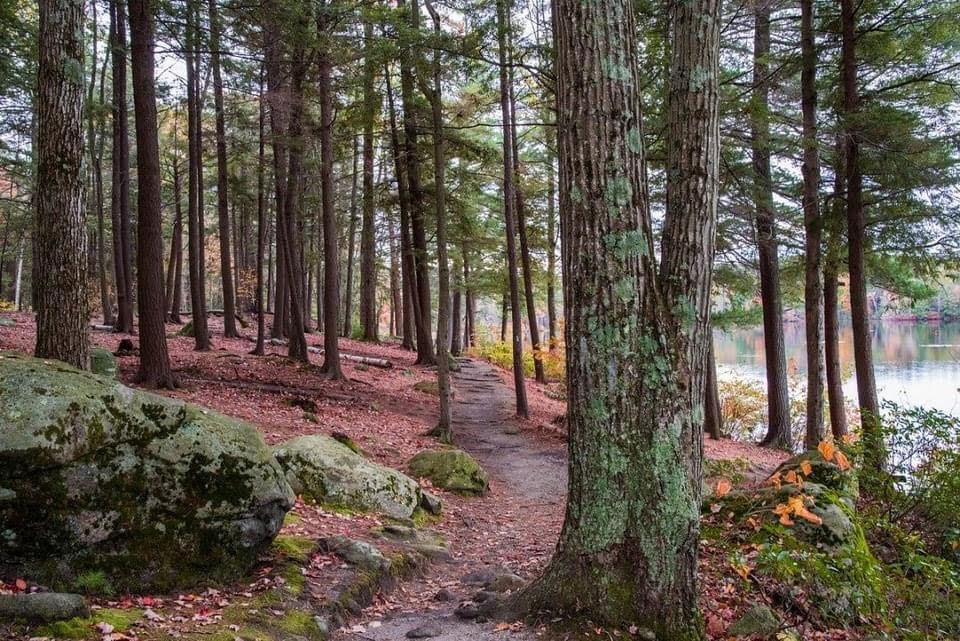 After more than five years of study, the prospect of the 190-mile-long Metacomet-Monadnock-Mattabesett Trail in Connecticut and Massachusetts being incorporated into the national scenic trail system appears tantalizingly close.

The U.S. House of Representatives approved bill authorizing that status on Tuesday. Similar legislation is pending before the Senate.

We’d be hard-pressed to think of a better candidate for national scenic trail status. The so-called “Triple-M Trail” begins on the west bank of the Connecticut River in the Maromas section of southwest Middletown, then follows the state’s striking traprock ridgelines from the Hanging Hills of Meriden north through Massachusetts, finishing at Mount Monadnock in southern New Hampshire.

Along the way, hikers are treated to some of south-central New England’s most stunning vistas, as well as close-ups of the region’s geology. They also find an astonishing variety of natural habitats and wildlife communities. In Connecticut alone, the federal study chronicled 132 rare species within 1,000 feet of the trail.

The region’s human imprint is also in evidence. Portions of the trail follow local streets and subdivision roads. Hikers can also see working quarries and the stone foundations left by early settlers. Winding through 39 municipalities in Connecticut and Massachusetts, the MMM Trail abuts more than 50 districts listed with the National Register of Historic Places.

Located in one of the country’s most densely settled regions, the Metacomet-Monadnock-Mattabesett Trail is an exceptional natural, recreational and cultural asset. It’s well worthy of national scenic status, a designation that would help to ensure these qualities are preserved and maintained.

The region owes former U.S. Rep. Nancy Johnson gratitude for her co-sponsorship of a bill calling for the initial federal study for this project. We also thank current members of Connecticut’s House delegation, in particular Rep. Christopher Murphy, for their sustained support.

We urge the Senate to keep up the momentum so that future generations of hikers can enjoy this remarkable trail.

courant.com: The Stuff Legends Are Made Of