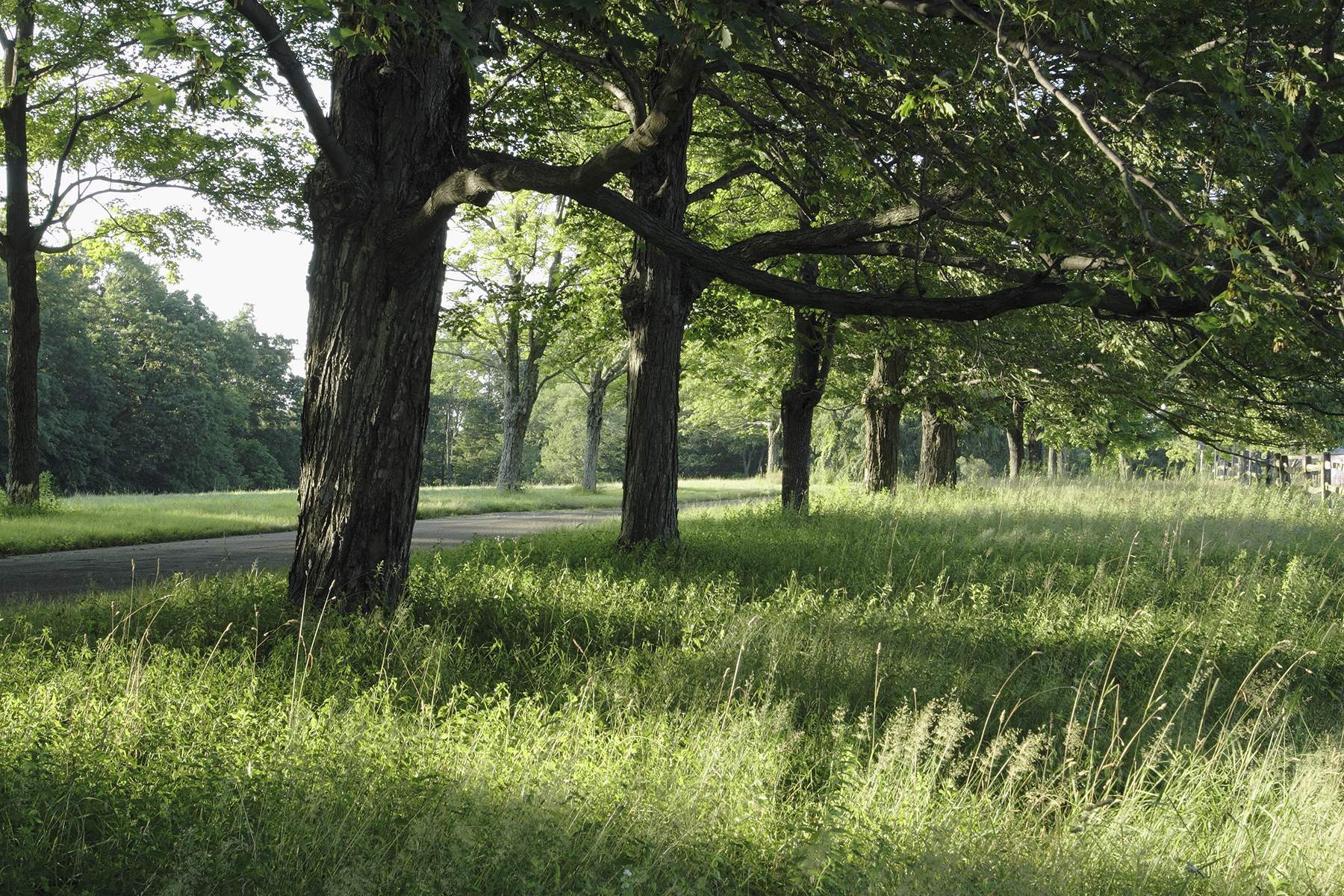 SIMSBURY — A national land preservation group has signed an agreement with the town to help preserve 450 acres of woodland that the Ethel Walker School has discussed developing into a luxury subdivision.

The move by the Trust for Public Land, which has an office in New Haven, came about a month after the board of selectmen authorized the first selectman to enter into the agreement with the nonprofit to try to buy the land or the development rights.

The organization did not sign the agreement right away so it could look into whether the project was even feasible.

“Between the strong commitment of the town, the hard work of the Keep the Woods group and some of the outreach we’ve done, we’ve felt we should give it a shot,” said Tim Northrup, the trust’s state director.

Preserving the land took on a new urgency this spring after Ethel Walker presented plans for a 120-unit subdivision of $1 million and $2 million homes.

The school has said it looked into building homes on the property only after it was unable to get a fair price to preserve it. The property is bound roughly by Bushy Hill Road, Woodhaven Drive and Longview Drive.

The housing proposal is being opposed by several residents, who want the land to remain undeveloped and formed the “Keep the Woods” citizens group to stop the development.

Northrup said he is negotiating with the school to reach an agreement on how much the property is worth. He said he could not specify ranges that have been discussed.

The group has received several small donations from citizens who support the preservation effort, and the Keep the Woods group held a fundraiser in September that it describes as successful.

Since the town’s share of the cost is likely to be in the millions, a referendum would be required. A referendum is called when a project exceeds 3 percent of the town’s total operating budget, or roughly $200,000 last year. The board of selectmen, board of finance and the planning commission also would have to approve the purchase.

“Ethel Walker wants to get dollars out of their land and the neighbors and some other people want to preserve some open space,” said Deputy First Selectman Joel Mandel. “The object is to have the TRL work this all out.”

He said if the Trust for Public Land is successful, “it’ll help everybody. That’ll be great.”

courant.com: Value Judgments On Land Use