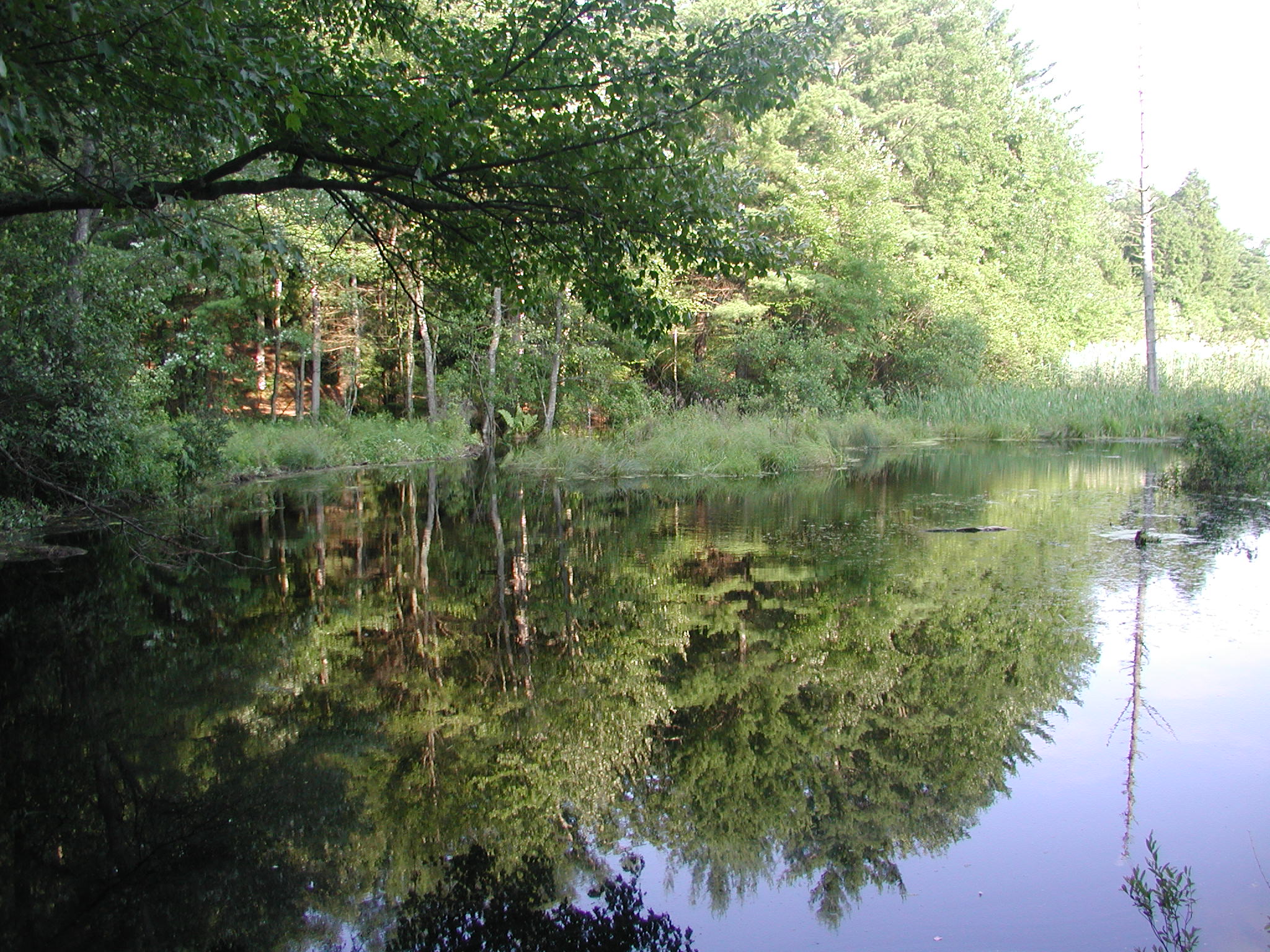 We Should Be Thankful For The Water

Let’s assume you are fortunate enough to be feasting with family and friends. When you pause to give thanks for your blessings, be sure to include the water that made everything possible. Then make a commitment to guard Northeastern water against Southwestern encroachment.

What few modern Thanksgiving Day feasters appreciate is that, in 1621, the Pilgrims gave thanks for New England’s “clear fresh water” long before they gave thanks for its food.

Just look at that beautiful turkey, assuming that’s your family tradition. Over-baked white meat tastes like powdered jerky. Perfect turkey is steaming and soft with H{-2}O, which the turkey drank from the reservoir, which came from a pipe, which came from a tank, which probably came from an aquifer, which came from snowmelt or rain, which we haven’t had enough of lately. Groundwater levels remain precariously low in late 2007.

The pumpkin and cranberries were likely grown with local water from somewhere in the Northeast. But the salad greens, tomatoes and vegetable sticks probably came from the sunny Southwest. The water used for irrigating those vegetables is in such short supply that it’s being regulated and measured like electricity.

The San Joaquin River? Tapped out. The Colorado River? More than tapped out, with reservoirs at ridiculously low levels. The Ogallala Aquifer below the High Plains? Gone within a decade or two because the ice-age rains that filled it stopped 10,000 years ago.

How about the drinks at your feast? If it’s tap water, the source was either a nearby groundwater aquifer or a dammed-up surface reservoir. The former are threatened by the infiltration of pollutants, the latter by terrorist poisonings.

If it’s bottled or canned, the source was almost certainly groundwater, with the added environmental cost of truck transport and recycling. The grapes that made the wine, the apples that made the cider and the fruits that made the juice probably became succulent from water that was piped or sprayed from our common natural supply. Beer begins at the tap.

Now look at Mom and Dad, Grandma and Grandpa, the kids or whoever else might be seated across the table from you. As with turkeys, humans are about two-thirds water by weight. Our cells must be inflated to maintain just the right pressure and salinity.

Water is the solvent our cells use to digest the cornucopia of food set before us. It flushes our bodies, and then our toilets, of metabolic wastes. We use water to keep our body temperature near optimum conditions and to keep our skin supple and strong.

The residue of a family Thanksgiving meal is often the worst kitchen mess of the year. Plates and dishes look like finger paintings, rendered gravy brown, potato white and cranberry red. You can’t dry clean that. And, perhaps you are sitting next to someone with bad body odor. Imagine if nobody showered or washed their clothes. We need water for that.

Give thanks to the water god who fills your cells, gives you food, cools you down and keeps you clean. Then think about the billion or more people who lack a sufficient supply. Then think about how profligate we are with a substance more vital than petroleum. Though estimates vary, on average, each American personally uses about 100 gallons of water per day, more than 50 times that of an average Ethiopian. Imagine carrying that water upstairs with a familiar gallon jug in each hand. For a family of four, that would be 200 trips up and down the stairs.

This year, there’s a serious Eastern drought. The equally serious one in the Southwest is less newsworthy, because parched conditions there are the status quo. But that doesn’t stop communities from growing at unsustainable rates far beyond the natural limit set by water supply. Now, there’s political talk about diverting the Great Lakes in their direction, even as their shorelines drop to record lows. I wonder what Canada thinks of this idea?

I’m thankful for the water in me, on me and about me, even if it means a few cold and cloudy days ahead.

Robert M. Thorson is a professor of geology at the University of Connecticut’s College of Liberal Arts and Sciences and a member of The Courant’s Place Board of Contributors. His column appears every Thursday. He can be reached at profthorson@hotmail.com.